This book will be available at the checkout and we will email you a link.

This book will work in all available book readers

Want to buy it as a gift? No problem, just add the recipients email at the checkout.

Whilst on my travels around the world, my friends and I spent a month in Thailand, after awhile we would escape the hot monsoon climate by watching a movie in an air conditioned lounge.

One of the films we saw, was the Shawshank Redemption. Although this movie is unsuitable for children, I saw the hope quote was written by Stephen King, another author and I decided to write a Hope book for children. This book idea led to me thinking; who depicted hope? It was Nelson Mandela for me who led South Africa and the world in a civil rights movement.

There is a quiz later here for you to understand more about the greatest leaders, there ever were. As you can see in the picture above, the actor, Morgan Freeman also played Nelson Mandela in the film Invictus, this was another reason I linked hope to South Africa, I trust the children will learn more about the leaders of our world whilst reading my Twin Rabbits Go Avian book and here is a quiz for you too; AVIAN LEADER BOOK QUIZ…

What was Gandhi’s first name?
& what was he best known for?

Name one of Winston Churchill’s speeches…
What year did World War 2 end?

How and which place did Princess Diana die?
Name a few of the Late Princess Diana’s personal qualities, especially those which inspired charities

Provide a quote from any leader mentioned in this Avian series…

Name the National Bird of Japan

Hover on the images below to view sample pages from the book.

Below view sample pages from the book. 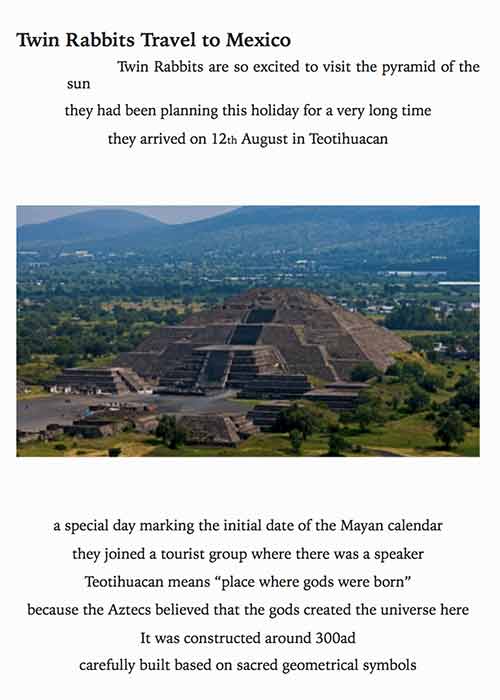 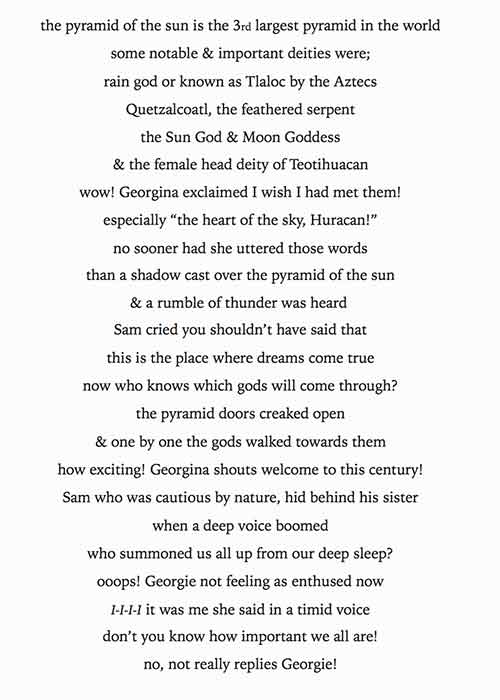 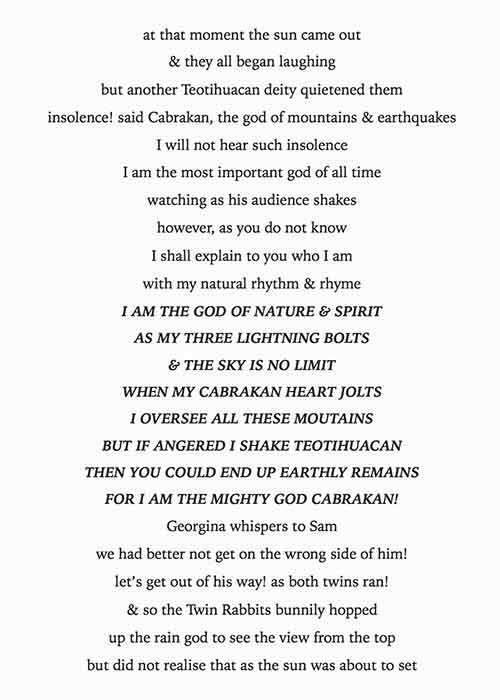 Great read about the leaders who shaped our world